Marivel is the last of the Crimson Nobles after the entity known as Lord Blazer slew her family and the rest of her brethren. She assisted the Sword Magess and Luceid in defeating Lord Blazer but since then has been traveling the world in order to prepare and prevent ... something. Marivel is an incredible engineer who employs both lost knowledge and modern techniques into her work and works as an ARMS Meister who is both picky about whom she works for and strange about the payments she asks for. She is connected to the Valeria household as far back as anyone can remember. She often comes across as snooty and frankly more than a bit arrogant but behind it all is someone who deeply cares about Filgaia. ...Or so she says, anyway. Strangely as of late she has picked up her activities but if she's trying to prevent another worldwide disaster...one might wonder why she is being so tight-lipped. 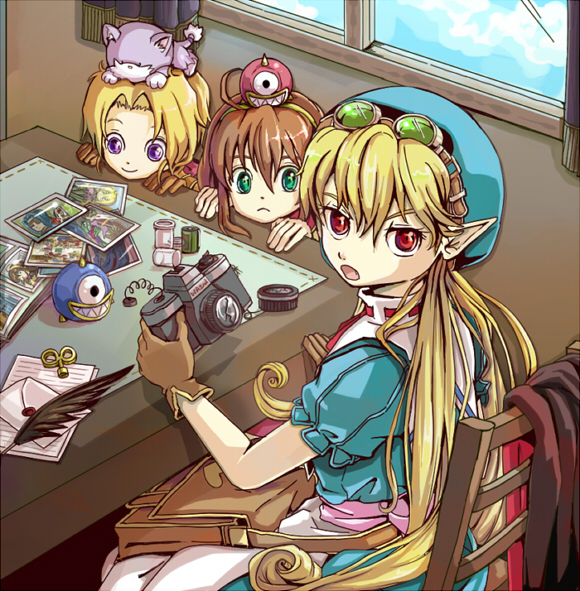 A Dark World Looming Behind

A Sea of Stars 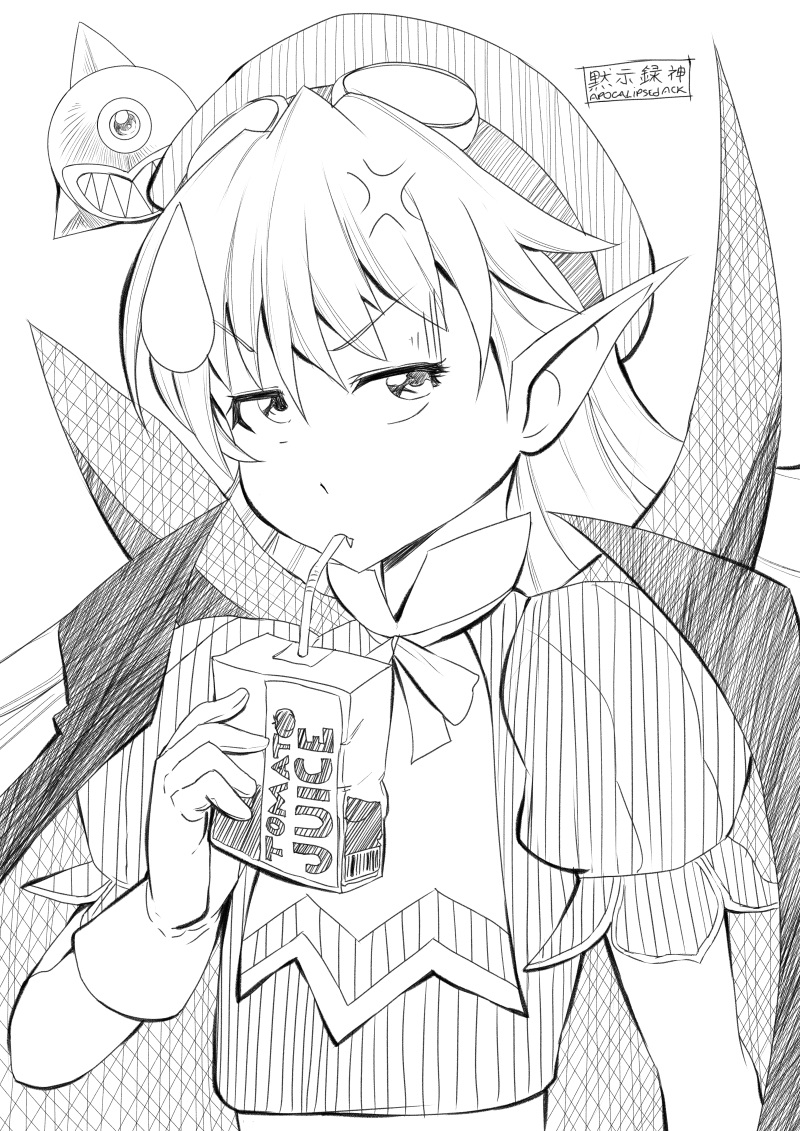 Time now begins to away incessantly
Let's open the closed door while carrying our unchanging feelings.'

Oh no!
I meant to confess my sins, but instead my confession was another sin!

Ah...! I'm sorry Professor!!'
I promise I won't teach her about the birds and the bees please calm down!

Someday, the light of love lit within your eyes will transcend time.
And certainly destroy one dream of a world that races towards its destruction.

Do the candles look forward to being used? Enjoy bidding adieu adieu?
Every word I saved for you came out wrong afterwards so I spoke no more?
Must be great being you. Power comes as second nature.
Must feel amazing being longed for, longed for.
Day and night your ghosts continue to haunt me.
If I went with you, will there be happily ever afters?

Once I knew a little girl...'
She grew gardens out of hope that she'd leave a legacy'
Of prosperity'
For her world.'