A mysterious young man from the town of Lahan, Fei was forced to flee the village was attacked by Kislev military forces chasing down a stolen Gear, known as Weltall. Boarding the Gear in the midst of battle, Fei unleashed a mysterious power that destroyed most of the village. Banished due to the destruction, he wanders the countryside seeking answers to the mystery of both his newly acquired Gear and his own mysterious past. Skilled in an unknown style of martial arts and unusually adept at piloting, Fei's prowess in battle is matched only by his desire to not be swept up in the conflicts of the world - a desire which is likely to be left unfulfilled as mysterious forces push him towards his destiny.

Fei has lived in utter obscurity for the past few years in a recently wiped off the village of Lahan. He must be a protaganist. Nevertheless, he's had amnesia for any time from before Lahan. His on-screen flashbacks will be included here.

ONE THOUSAND YEARS AGO

That man from before. Not Valeria, the one with the black hair. The vision is hazy. It's incomplete. But there's something here this time.

A woman with grey-blue eyes walks behind him. She says something but he can't quite hear it. The vision intensifies. He's looking at a waterfall but can see the reflection. He doesn't turn back and look at the woman. Not yet.

"He was right. You're just a coward." The woman says.

"Maybe the brave thing to do is to NOT kill people with my bare hands." The black haired man suggested instead. "When has war ever fixed anything?"

The woman with the grey-blue eyes pulls him around and slaps him in the face. "Wake up! This isn't a war over territory, it's a war over survival! Maybe one day we can talk about this, but we don't have the luxury right now!"

The man with black hair didn't respond. He just looked at the floor. The woman, disgusted, stormed off but the man raised a hand and said, "Hold on--"

"...Let me at least teach you something to keep you safe. Maybe you can adapt it with your ARM. It's called the Kakei..."

ONE THOUSAND YEARS AGO

Deus Ex Machina smelled of blood. The scattered bodies of Metal Demons lay across the great aerial fortress of the Metal Demons, and they were joined by scores upon scores of human dead. Mixed in, here and there, were the broken bodies of the Elw -- singed and burnt. Even now, Berserk's furious cries echoed down the hallway. Siegfried lay in a heap, armor burnt and blackened.

And Harthcourt Valeria stared down at the woman who lay crumpled, hand outstretched. The meager healing his magic could offer was so little, though.

"Elly, please," he rasped. "Please, stay with us--we're almost through with this. We'll finish Mother yet. Guardians, just... just stay with us! You..."

But he didn't speak to Elly, then. He looked up, slate grey eyes lifting, to stare at the form of the black-haired man standing tall before him. So familiar -- and yet that gentle, friendly visage was gone in a wash of terrible, angry red.

Sephilia made Fei a fuzzy woolen plush sheep doll. It is hand-crafted with care. It shimmers with the power of friendship.

Though not a shaman, Fei found this tablet in his possession. Can he use this? He feels stronger in its presence.

Fei Fong Wong utilizes Shevat Open-Handed Arts though it's modified ever so slightly. Fei is hardly a master of this art though sometimes he uses incredible high level techniques he really shouldn't be able to utilize at all. It's very mysterious. 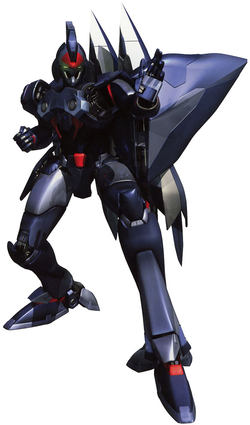 Ugh this giant robot. It keeps showing up and following Fei wherever he goes. He's resigned himself that his fate and Weltall's are interconnected and he can't escape it because people like Bart and Citan keep throwing the thing at him. So far it's destroyed one hometown of his as far as he's aware but other than that? It's been really useful! If you think about it, that's a really good record.

Fei Fong Wong sometimes gets weird visions of the past of people that look like him. Sometimes it's informative, usually it's just reliving the suffering of his past lives so again it's something that's really mostly there to keep him from having too many restful nights and being happy for too long. These flashbacks go all the way back to the destruction of the Eldridge.

Fei has an alternate personality deep within him. I'm sure it's nothing to worry about. How bad could it be? 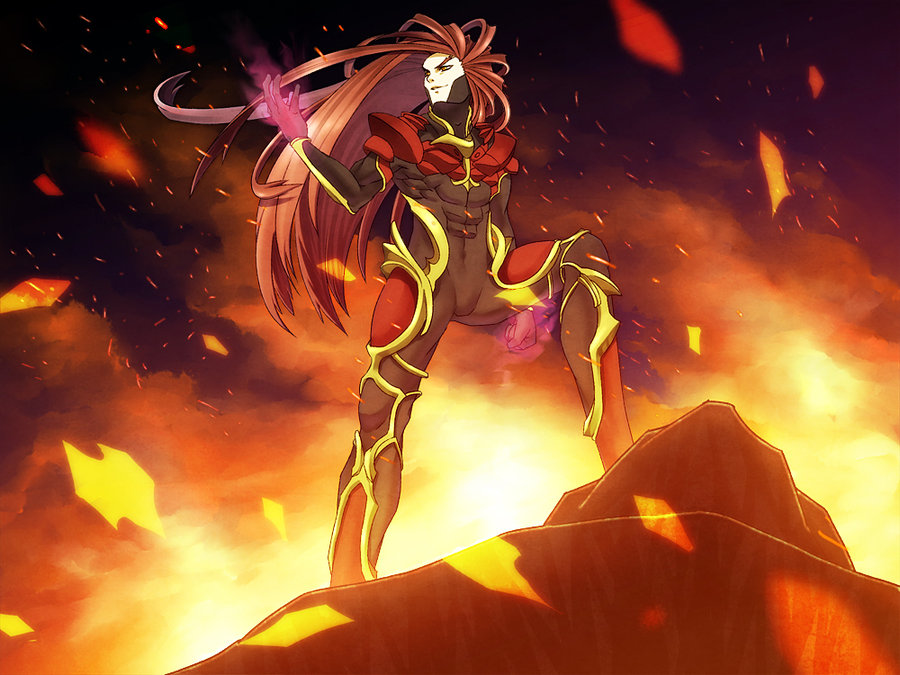 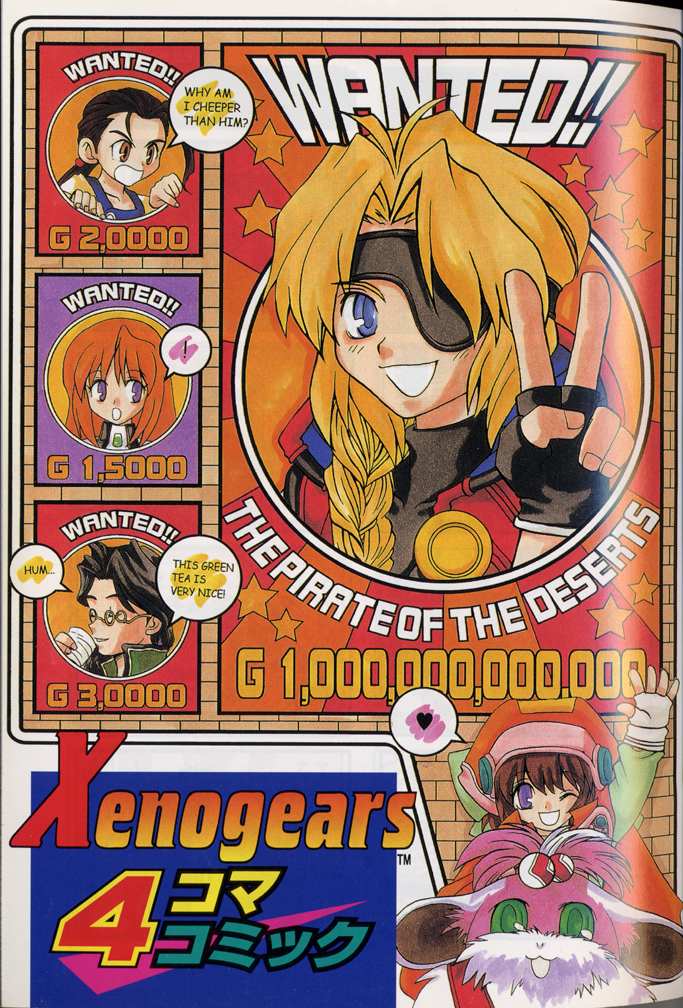 Let us go together, neverending ways, got to roam forever, always carry on
I've seen dreams come and go

Tell me God, are you are punishing me?
Is this the price I'm paying for my past mistakes?

Did I betray you or did you betray me?
We betrayed ourselves

Even if we're on the wrong path
We'll make fate bend for us!

We never saw this coming, pride comes before a fall
We never heeded the warnings, buried deep within us all.

Cos you're just like your mother, well, where is she now? You'll end up like her soon six feet under ground!
I came here to watch you bleed, oh how I love to gloat. If you had any balls at all, you'd grab me by the throat!

All I had wanted...
Was for your eyes to light up with joy.

To my fallen brother, I give this song from my mother.
His name was Siegfried.

Is it just a dream...
Or just a wicked memory?

Can you bear the weight...
Of knowing this world is your fault?

Be it loneliness or pain, I want to feel you no matter what.
If we can look into our eyes once more, our wish will surely come true.